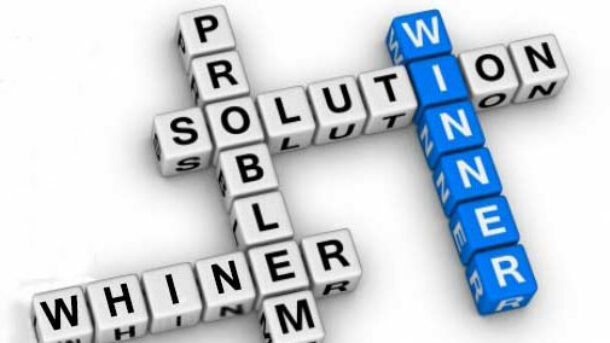 The most annoying of the two above titled character groups is the first. They are the less successful people of the world. The Winners can sometimes be annoying to me as well. Only because I am not comfortable with over expression of one’s own self praise. Praise of ones achievement should be harvested from others, not generated personally as a brag.

But I tolerate bragging of winners far better than the whining of losers.

Whining is a normal childish expression of frustration when something is not occurring as expected. With adults, whining may or may not be for an event under one’s own control. Such as the weather.

So whining is a frustration of the lack of ability to affect change and to fulfill ones own expectation.

A brag or a whine are not “no-go” statements. Both are perfectly normal human expression. Only when carried to extreme length of verbalization or become a constant behavior do I find them annoying.

A person who is always whining or always bragging is never praised for those habits. They are childish expressive tools used to attract attention to ones own feelings.

Like many things we do and say, moderation is far better than extreme behavior. The problem with that, is modern culture is being assaulted by “SPIN” marketers selling the idea that life experiences are only “good” when pushed to the extreme edge.

Extreme bragging is a positive for some (boxer Mohamed Allie) as is extreme whining (the frustrated child).

If you cry loud enough, or long enough, or angry enough (as in a group protest), someone else (i.e. Momma or the government) will fix the problem. Getting out and joining a mob seems like “doing something” to the whiners. Like a tantrum, it is “doing something” as in sending a message, but is never the solution.

The whiners who feel (and are) powerless attempt to attract a “doer” winner type they expect will make the fix just because the whining annoys the doers. An angry protest is never a cure or fix but is a cry for attention. As already mentioned, it is a common method used by children who have not yet discovered and explored their own problem solving skills.

I have posted in my blogs what I call “Rants” in the past. I now see some are simply a form of whining. Tsk, foolish me.

I don’t expect that my personal rants will stop. But I now resolve to make them offer more of (my) view for a solution of a problem, rather than a pointless and wordy cry of frustration of things that I can not change.

RESOLVED: Be a winner rather than a whiner… Peace